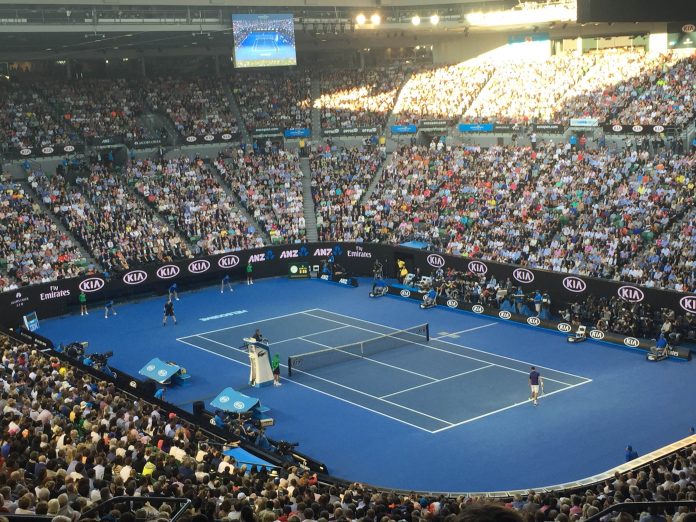 Despite recently testing positive to COVID-19, American tennis star Tennys Sandgren has been given the green light to board one of the Australian Open's chartered flights to Melbourne, per The ABC.

After allegedly testing positive on Monday, Sandgren wrote to Twitter stating he was not contagious after first contracting the virus last November, with the 29-year-old also tweeting he had initially been barred from boarding the flight from Los Angeles.

A lot couch virologists out there. My two tests were less than 8 weeks a part. I was sick in November, totally healthy now. There’s not a single documented case where I would be contagious at this point. Totally recovered!

Tennis Australia released a statement following Sandgren' s availability to fly acknowledging the world No.50 would be allowed to arrive in Melbourne as a non-infectious carrier of the virus.

"Some people who have recovered from COVID-19 and who are non-infectious can continue to shed the virus for several months," the statement read.

The Grand Slam is set to begin on Monday, February 8, with every player in the tournament set to be tested for the virus each day of the competition.