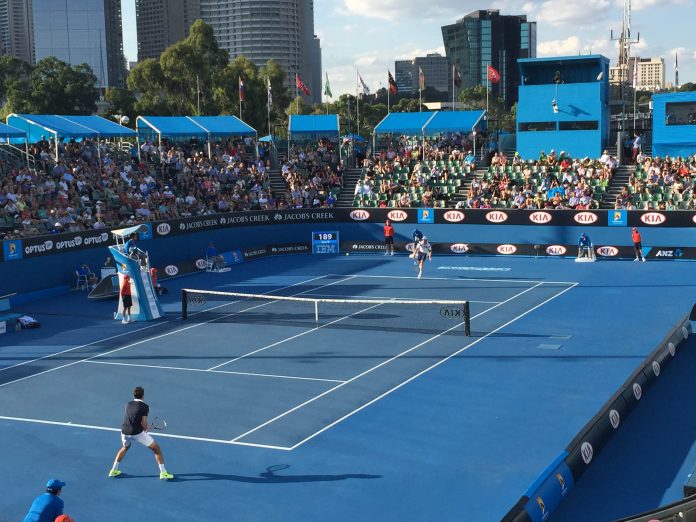 A heat expert has called on Australian Open organisers to change their policy on playing in extreme conditions, even postponing full days if temperatures became too hot.

“Their (tennis players’) bodies are the instruments of their trade,” she told AAP.

“When we do get those days around 40, it really is inappropriate to expect them to play.

“If we want to be really fair and actually test performance and not simply heat endurance, those days should be postponed.”

Dr Hanna points to a world athletics policy that delays competition when the ‘wet bulb’ — a complex measurement of heat, humidity and wind speed — hits 28, as a better standard.