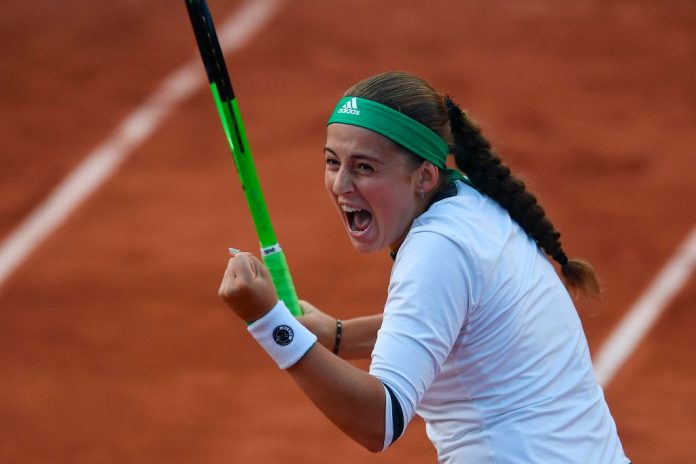 Both matches had two lengthy weather delays, as the rain set in again after the matches, which forced the men's quarter-finals to be rescheduled for tonight.

As a result, there will be four men's quarter-finals tonight.

Novak Djokovic will take on Austrian Dominic Thiem, while Rafael Nadal will face Pablo Carreno Busta in the other quarter-final on the same side of the draw.