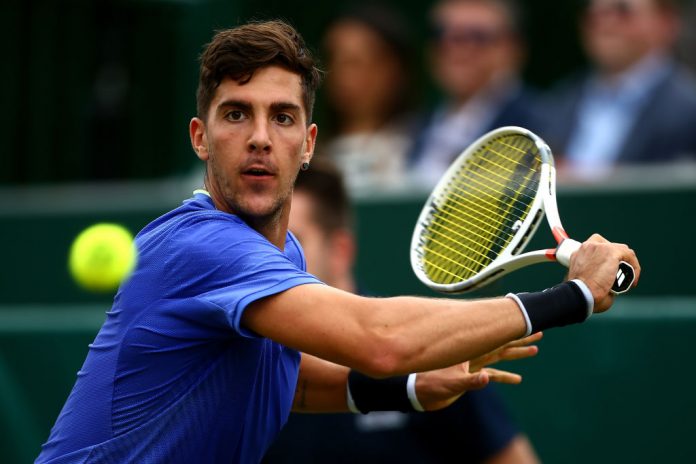 Australian Thanasi Kokkinakis is set to jump over 200 places in the ATP rankings after reaching his maiden singles final last week.

The Los Cabos event was Kokkinakis' sixth tournament since returning from an 18 month layoff due to injury.

“For me this has been unbelievable,” Kokkinakis said after the final.

“In two years I have missed so much time.

“I was sitting on the couch doing nothing for two years and now to come back and play at this level and have such a great tournament; what better place to do it than Los Cabos.”