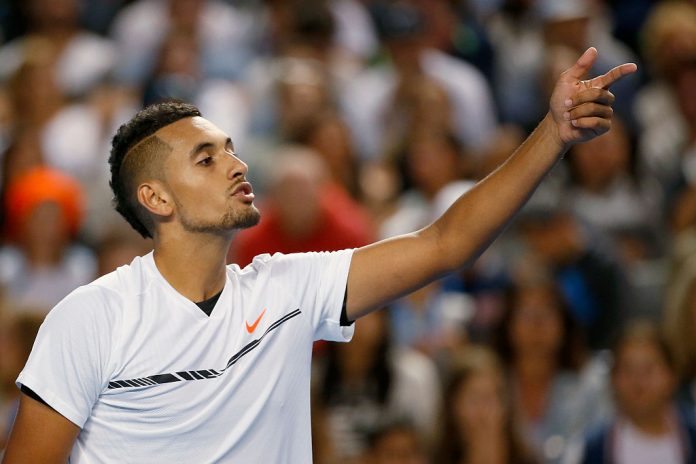 Nick Kyrgios is in the headlines for the wrong reasons once again, this time abusing a fan during an ATP event in Acapulco.

The Aussie didn't stop there, mockingly waving at Sela's fans post match from his chair.

Sela then confronted Kyrgios, with the pair involved seemingly in a heated argument, before the umpire was forced to step in to diffuse the situation.

Kyrgios will face American Donald Young in the next round.