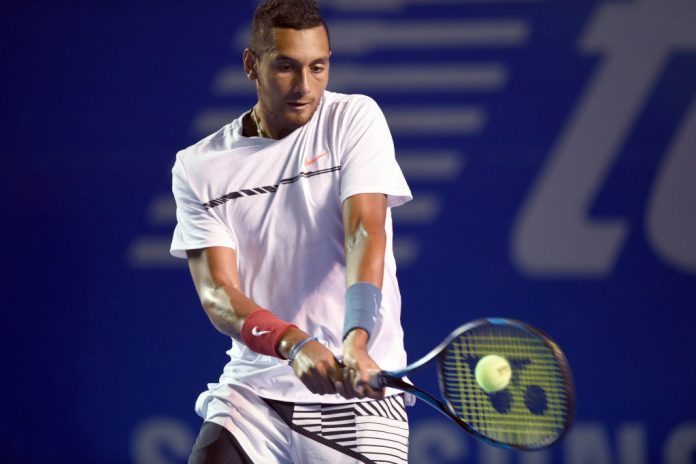 Nick Kyrgios has claimed yet another huge scalp, defeating world No.2 Novak Djokovic 7-6 (7), 7-5 to reach the Acapulco semifinals.

Kyrgios was far too strong for Djokovic, hitting an incredible 25 aces to two and winning 81 percent of points on first serve.

The young Aussie has now amazingly beaten all three of Roger Federer, Rafael Nadal and Novak Djokovic in his short career.

Kyrgios' career head against Federer is 1-0, against Nadal is 1-0 and against Djokovic is 1-1.

He will now face American Sam Querry in the semifinals on Saturday.