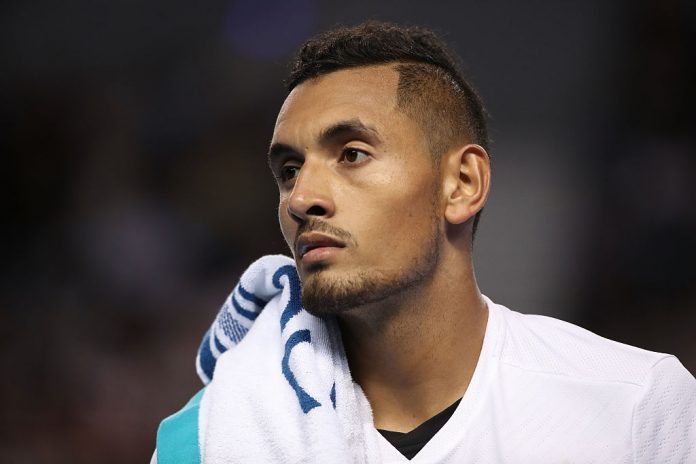 Aussie Nick Kyrgios had has all scratching our heads once again last night.

The 21-year, 13th seed, won the first two sets against Italian Andreas Seppi, 6-1, 7-6, and looked in complete control, before an astonishing unraveling that saw him lose the next three sets 6-4, 6-2, 10-8 to be bundled out of the 2017 Australian Open in just the second round.

Kyrgios was in constant discussion with his player box, seemingly unhappy with his training program from the previous day which had left tired during his match.

The most astonishing thing from the loss was the apparent lack of effort from the third set onward.

After dominating the openign two sets, he looked lethargic, disinterested and extremely frustrating with his body, which he described post match as very sore.

Seppi must also be given plenty of credit, coming back from a seemingly unwinnable position to clam victory and set up a third round clash with Steve Darcis of Belgium.

More questions will be asked of Kyrgios' attitude following the match, with the brash youngster admitting post match, he needs a coach.

Who that will be remains to be seen.