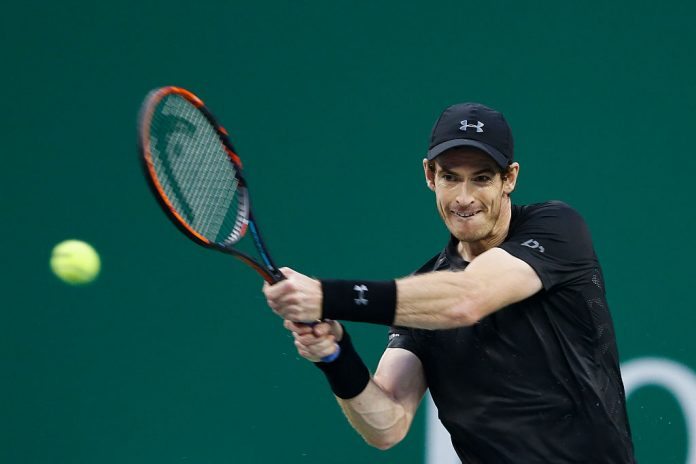 Andy Murray closed the gap on Novak Djokovic at the top of the  ATP rankings to pull within striking distance of the current world number one. The Serbian has been top of the standings for the past two years, but his position is under threat due to the form of the three-time Grand Slam winner.

Murray pulled within 2,500 points of Djokovic as a result of his victory over Roberto Bautista-Agut in the Shanghai Masters, his sixth tour title of 2016. A strong end to the campaign could see him overhaul the 29-year-old as early as November, should he claim the Erste Bank Open and BNP Paribas Masters titles, as long as Djokovic fails to reach the final in France, having already made the decision not to compete in Vienna.

Rounding the year off with another win at the ATP World Tour Finals would see Murray enter the first Grand Slam of 2017 at the Australian Open as world number one, where the latest Bet365 betting odds back him at 3/1 to claim the crown in Melbourne. The 29-year-old has been in excellent form this season, while taking advantage of a slight dip in the Serbian’s form, including his premature exit at Wimbledon, which allowed Murray to clinch his second championship at the All England Club.

Despite Murray’s strong end to the season, Djokovic continued to dominate their singles matches, beating the Scot in straight sets at the Australian Open, repeating his success of the 2011, 2013 and 2015 finals. The loss appeared to knock Murray’s confidence as he suffered early departures from Indian Wells and the Miami Open before returning to form in Monte Carlo, only to be beaten in the last four by a resurgent Rafael Nadal.

Murray secured only his second victory in 14 attempts against Djokovic at the Italian Open, but the Serb loomed large at the French Open, defeating the 29-year-old once again in a Grand Slam final, ending the Brit’s first charge into the championship game at Roland Garros.

Although Murray was defeated, the match proved to be the turning point of the year, and began his charge towards becoming world number one. Sam Querrey’s win over Djokovic at Wimbledon stunned the sport, given his dominance in Grand Slams, which allowed the Scot to go and clinch the crown without the challenge of facing his nemesis on Center Court.

The Serb failed to rise to the occasion at the Olympics, losing in the first round to Juan Martin Del Potro, who was beaten in the final by Murray as he claimed the gold medal for the second Games on the spin.

Fatigue appeared to catch up with the Scot following his win in Rio, losing in the final of the Cincinnati Masters to Marin Cilic, while Kei Nishikori dumped him out in the last eight of the US Open. However, Djokovic failed to make the most of his failures, as he did not compete in the Western & Southern Open and was beaten in the final at Flushing Meadows by Stanislas Wawrinka.

Murray’s back-to-back triumphs in the China Open and the Shanghai Masters have now put him within distance of ending Djokovic’s time at the top, unless the Serb can rid himself of his slump. The Scot has the desire to overtake his rival, and although it will be extremely important for the Serb to maintain his crown, questions may rise whether he still has the same motivation as Murray to ensure that he remains on top of the men’s sport.