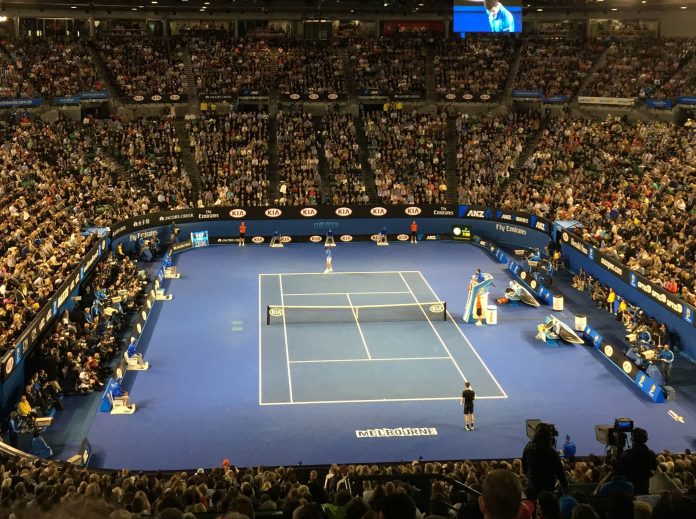 The BBC has revealed that there is widespread suspected match fixing in world tennis, including at major tournaments such as Wimbledon.

The BBC has reported that several high profile players have been investigated over the past decade, however, have all been allowed to keep playing.

"Over the last decade 16 players who have ranked in the top 50 have been repeatedly flagged to the tennis integrity unit over suspicions they have thrown matches." the BBC article stated.

"All of the players, including winners of Grand Slam titles, were allowed to continue competing.

"The cache of documents passed to the BBC and Buzzfeed News include the findings of an investigation set up in 2007 by the organising body, the Association of Tennis Professionals (ATP)."

The report suggests that major suspected corruption in the game was simply swept under the carpet by the ATP.

"The documents we have obtained show the enquiry found betting syndicates in Russia, northern Italy and Sicily making hundreds of thousands of pounds betting on games investigators thought to be fixed. Three of these games were at Wimbledon.

"In a confidential report for the tennis authorities in 2008, the enquiry team said 28 players involved in these games should be investigated but the findings were never followed up."

The BBC did not name the players, however, eight of the players mentioned in the document are due to play at this year's Australian Open.

"The BBC and Buzzfeed News have decided not to name the players because without access to their phone, bank and computer records it is not possible to determine whether they may have been personally taking part in match fixing."