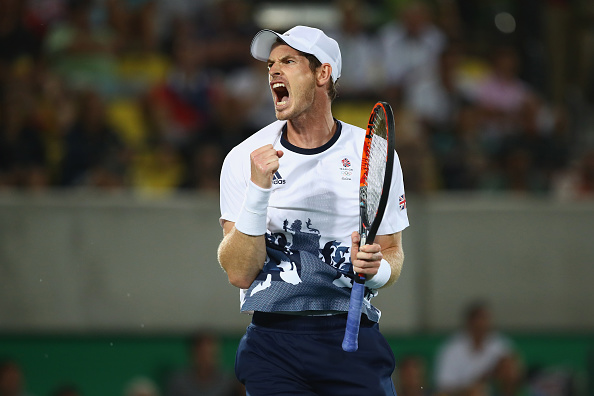 The US Open starts tomorrow, and we have a number of Australians in line to go deep into the tournament for the first time since Lleyton Hewitt and Samantha Stosur were both legitimate contenders.

As per usual, let’s take a look at a few possible outcomes and offer you a faux market on their likelihood.

With names missing from the draw such as Tomas Berdych and Roger Federer, whilst it does open the competition up, it also makes it that much more likely that the big two feature in a Grand Slam Final again.

Hot bets to make the Final otherwise would be Stan Warwinka, Milos Raonic, Kei Nishikori, and one would never bet against Rafael Nadal, but the chances are the two old foes face of for a Grand Slam crown for the eighth time.

I’ve done my US Open Bracket Challenge – have you done yours? In mine, Nick Kyrgios will meet Stan Warwinka in the fourth round, where I have the Swiss prevailing in an epic (and malicious) five setter.

The record books will show a 2-2 record between the pair, with both players having retired for one of those losses. Their latest encounter came on clay in Madrid this year, with Nick topping Stan in two tiebreakers. If it eventuates, this is sure to be one hell of a match.

We have a first time Grand Slam finalist on the women’s side of the draw – $8.00

In the aforementioned Bracket Challenge, I have Karolina Pliskova and Madison Keys making the quarterfinals and being halted by Agnieszka Radwanska and Garbine Muguruza respectively.

Even if they were to win through to the semi-finals, they would face Serena Williams and Angelique Kerber. A first time finalist, whilst not likely, is also not impossible, given the form of Pliskova and Keys.

Andy Murray affirms his status as hottest play on tour - $2.75

Off the back of two majors titles in The Championships and Olympic gold, Andy Murray will be the most confident player on tour. The confidence I have previously touched on that Ivan Lendl has brought back to Murray’s game is like a stunning elixir of belief for the world number two.

Whilst a lot of the tennis world will strongly disagree, it is certainly arguable that on his day, Andy’s game is too overbearing even for Novak Djokovic. We saw this in the Scot’s straight sets win in the Wimbledon Final of 2013.